Exercising Just *THIS* Much Can Help Prevent Depression 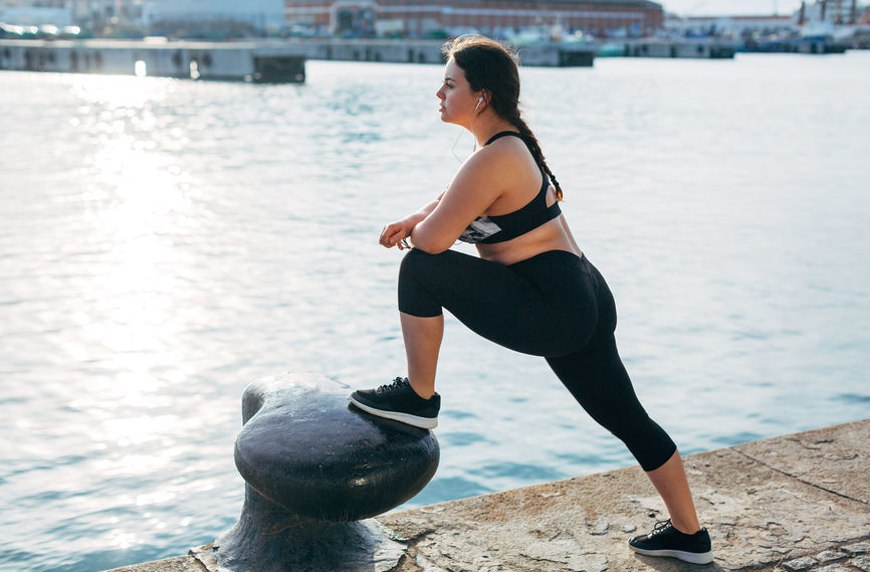 Depression is one of the most common—and most stigmatized—illnesses of our time. To help people understand it, cope with it, and heal from it, Well+Good Council member and practicing psychiatrist Drew Ramsey, MD, regularly talks about prevention and treatment. Now, emerging research finds even more evidence that exercise can help ward off depression in some people. Here, Dr. Ramsey explains why these findings are so promising…and why you might want to lace up your running shoes today.

Exercise is one of those recommendations everybody loves to dish out. It’s easy to say, but sometimes hard to do. Yet nothing makes us feel healthier, than, well, being healthier. When I evaluate patients struggling with their mood, understanding a person’s relationship with exercise is key. Why? Turns out that if you want to prevent clinical depression, exercise might be the most effective “treatment.”

Now there’s even more evidence to support that idea. A new piece of research sheds some light on the subject, and it’s made me double down on my prescriptions for planks, burpees, and pull-ups. (Yeah, pull-ups! A 75 year old woman I treat just did her first.) The HUNT Cohort Study (Nord-Trøndelag Health Study) followed over 33,908 people for over 11 years. When researchers started the study in 1985, participants were screened to ensure that they were healthy, had no history of depression, and were not acutely depressed.

About 10 to 12 percent of clinical depression could be prevented if all adults exercised for a little over an hour a week.

The investigators also measured individual exercise habits, then continued to follow the individuals over the next 30 years. Over the course of the study, about 7% of participants became depressed.

Here’s what researchers found: Exercising for an average of only 90 minutes per week had a significant effect in preventing depression. They estimated that compared with sedentary people, people who exercised an hour or more a week were 44% less likely to become depressed. The researchers estimated that about 10 to 12 percent of clinical depression could be prevented if all adults exercised for a little over an hour a week. Separately, a 2015 study in the British Journal of Psychiatry found that after 10 months, twice as many people got and stayed better when exercising as compared to those just taking the SSRI sertraline (Zoloft).

How about that for motivation? Next time you need inspiration to get moving or to push it to the next level, remember that you are fighting one of the most pernicious and disabling illnesses of our time: clinical depression. So exercise this week—and even better, get a friend to join you. You’ll be making planet Earth a more connected and less depressed place. And by the way, don’t stress too much about the type of exercise you get. Studies have shown several different kinds of exercise are effective, from weight lifting to interval training to running.

I want to be clear: Exercise alone is not a replacement for good mental health treatment. I’ve exercised my entire life, but I’ve also gone to therapy, psychoanalysis, eaten brain food, and worked on my mental health. Exercise can’t prevent depression in all cases, and certainly telling people struggling with depression simply to hit the gym is misinformed and stigmatizing.

With that said, in my clinical work as a psychiatrist, I see exercise as a reliable intervention to help people improve their mood and mental health. It’s also a great way to connect with others and yourself. What’s my ask of you? Use this science as a motivator to take care of your brain and be more resilient against depression, because the most beautiful thing about you is your brain.